Spring has sprung and so has my blog. I never intended to stop writing. Honestly, I miss it. I would love to say that it will never happen again, but I can't make any promises. I'll try.

So much has changed, but so much has stayed the same. This is an intimidating entry to write because I don't quite know where to begin. Bear with me. It will likely be a disorganized mess for now.

I've started so many posts over the last several months. Posts about health and wellness mainly -- lots about our family's natural medicine chest for various common illnesses that plague the kiddos all winter. It was a rough winter for sickness, but we fought them off naturally, one by one. I have a great one for coughs and another for ear infections. I'll aim to post by it November ;)

But for now, here's a random collection of happenings from the last several months. 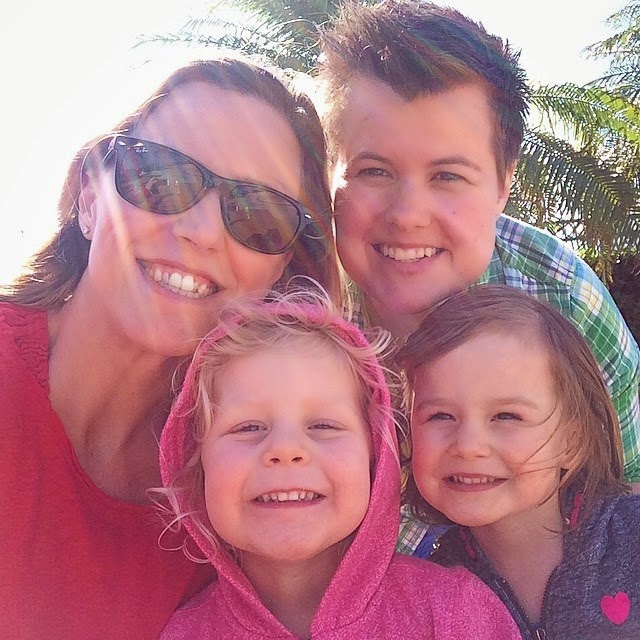 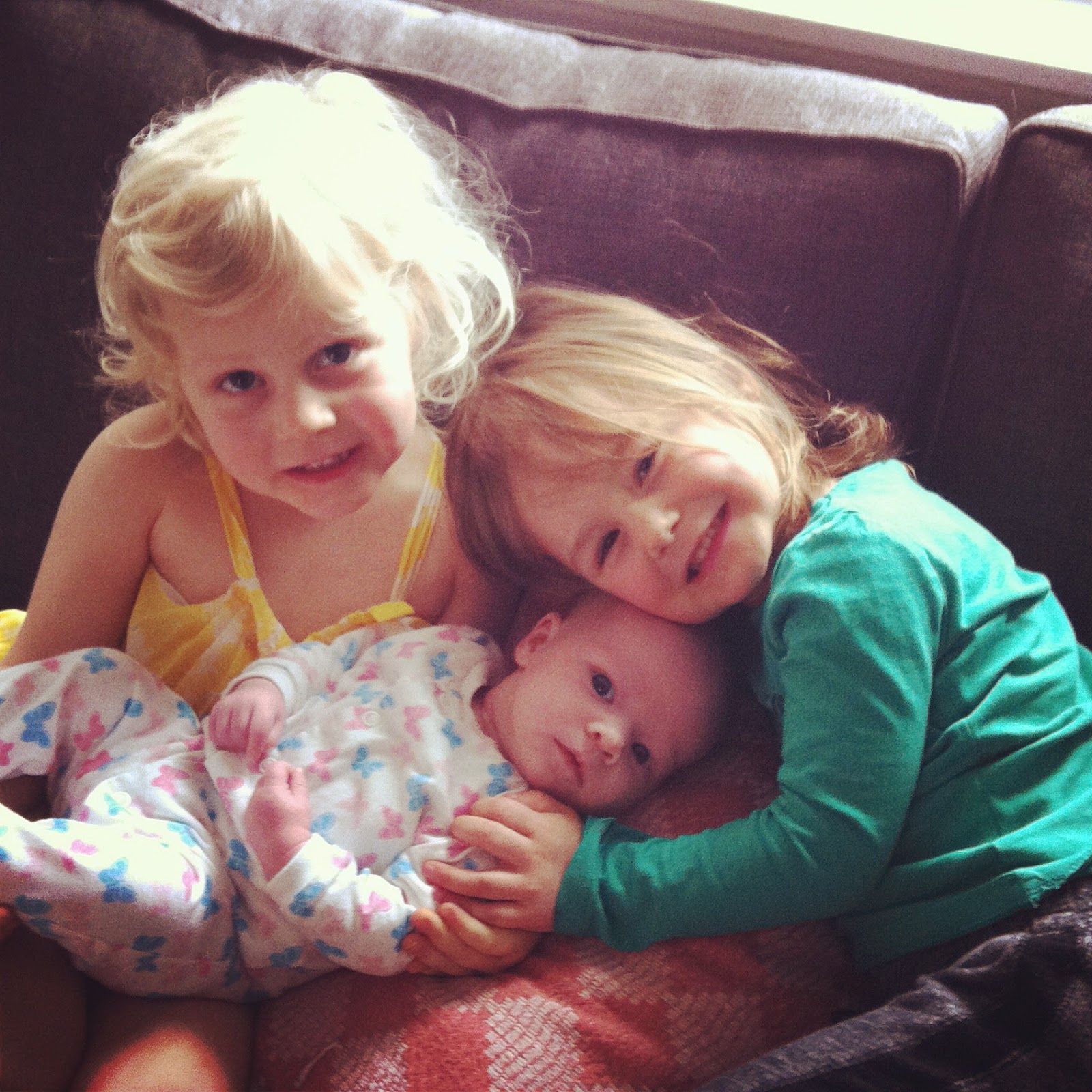 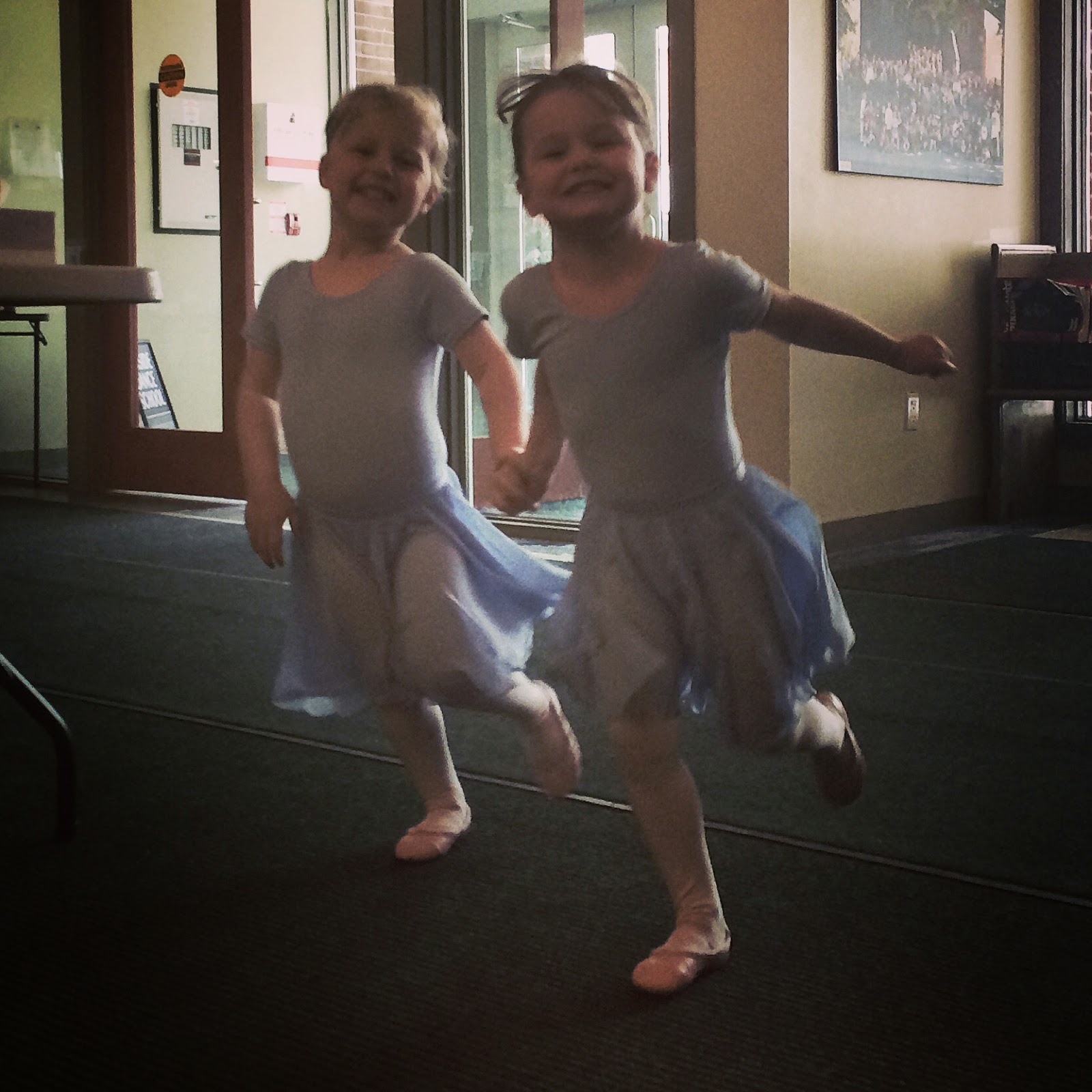