Logan turned 2 months old on April 10th. I'm embarrassingly late posting this, but I swear I started it on the 10th! At least I'm posting it before 3 months, right?! 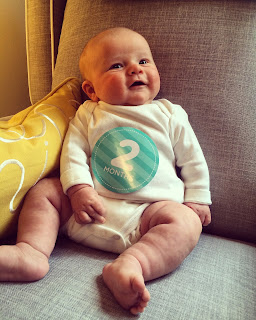 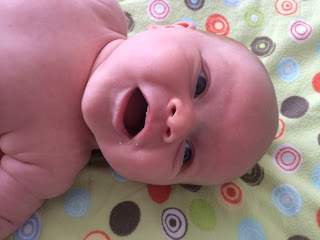