This week seems to  have flown by. I can't believe that I'm only getting to this post now. It will probably be light on the words and heavy on the pictures! We had a lovely Easter weekend that actually included some warmer temperatures!

We met up with a friend and her daughter for a Good Friday trip to the zoo. The three girls had a blast running around together. We decided to buy a seasons pass this year. The Toronto Zoo is quite expensive to pay by the visit. We will easily pay it off this summer, especially with trips to their fantastic water park. 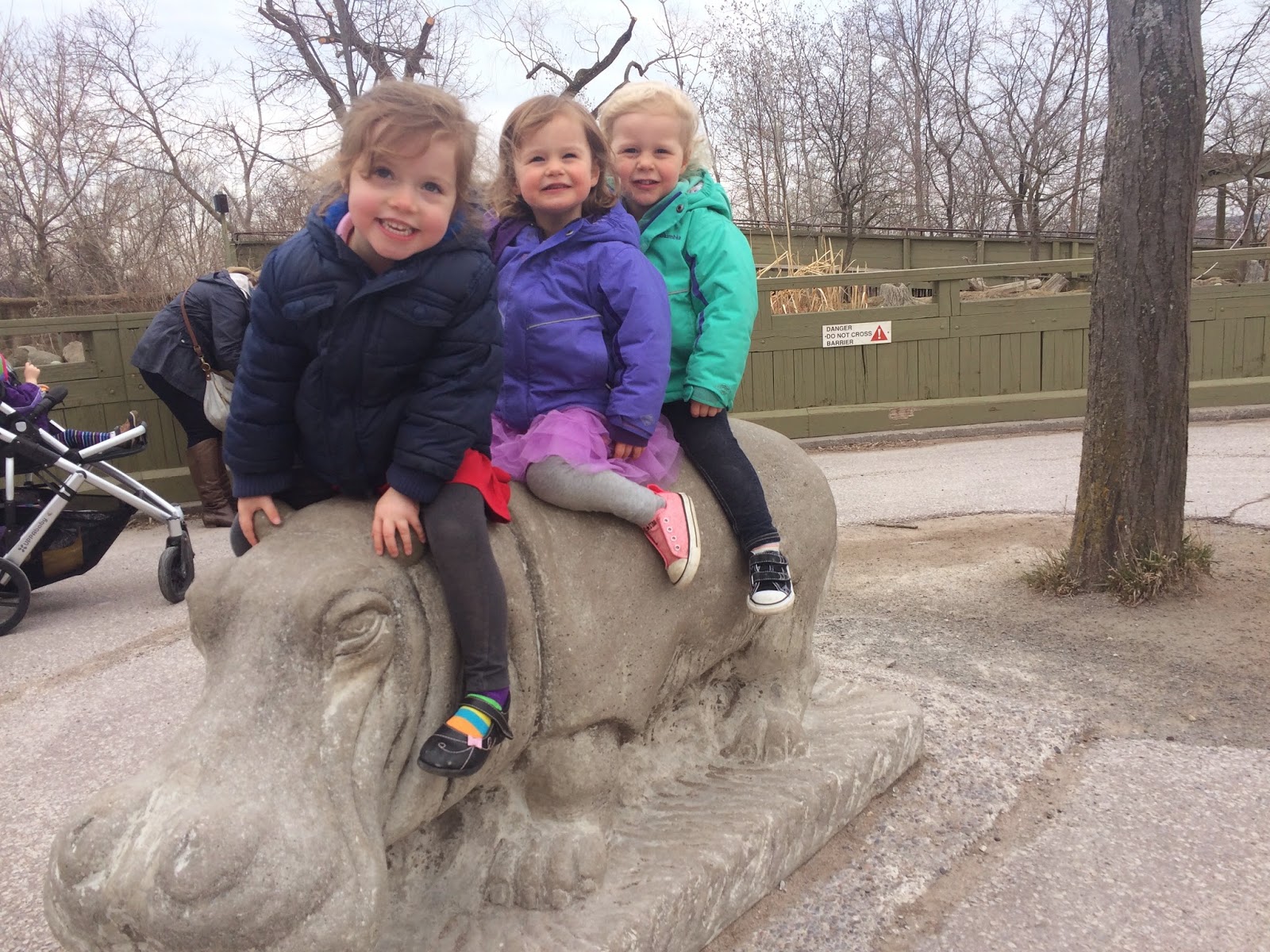 When we arrived at the zoo, there were two pandas set up out front for hugs and photo ops with kids. The girls ran straight up to them. Teagan gave the panda a huge hug and didn't want to let go. 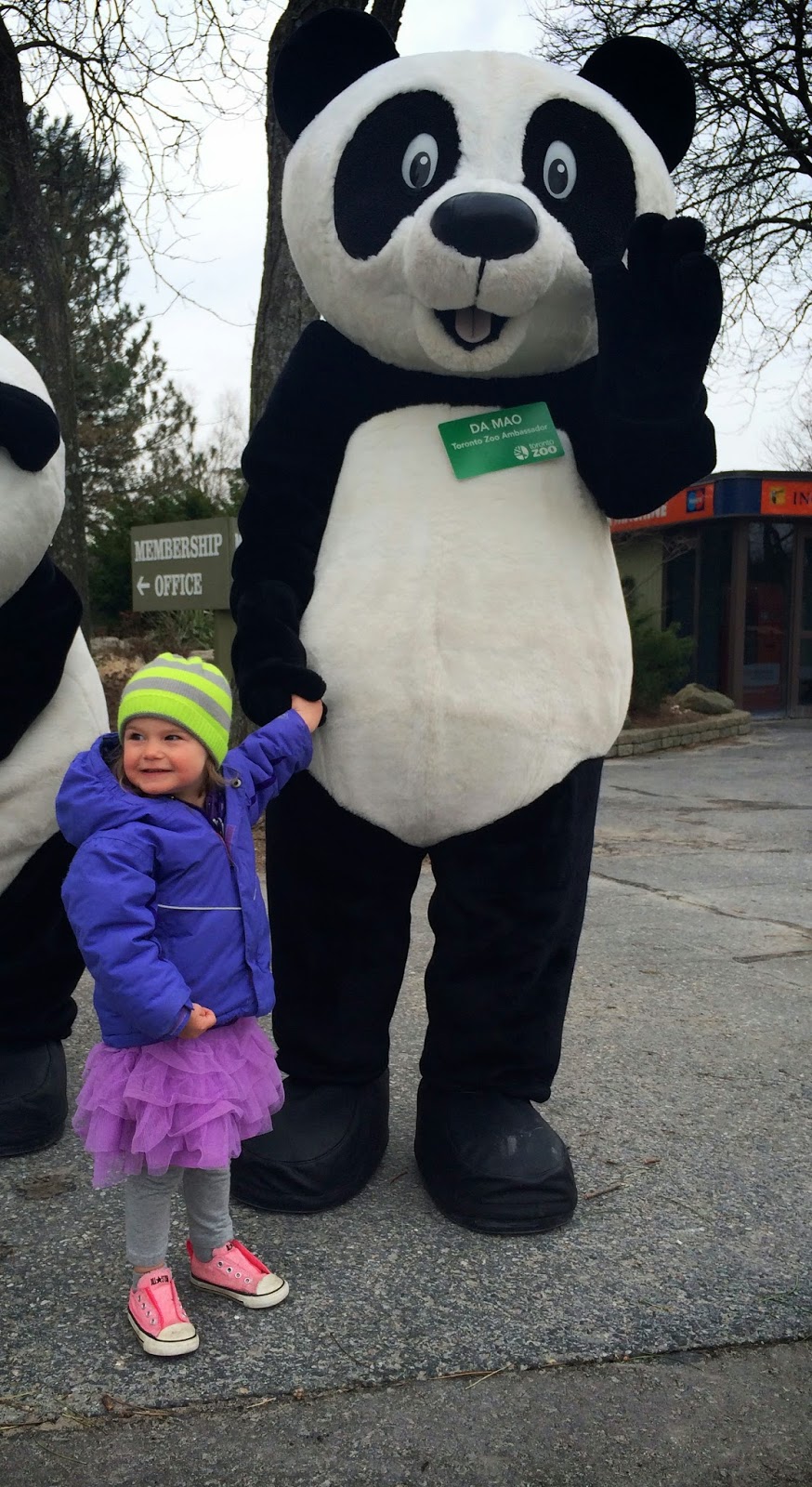 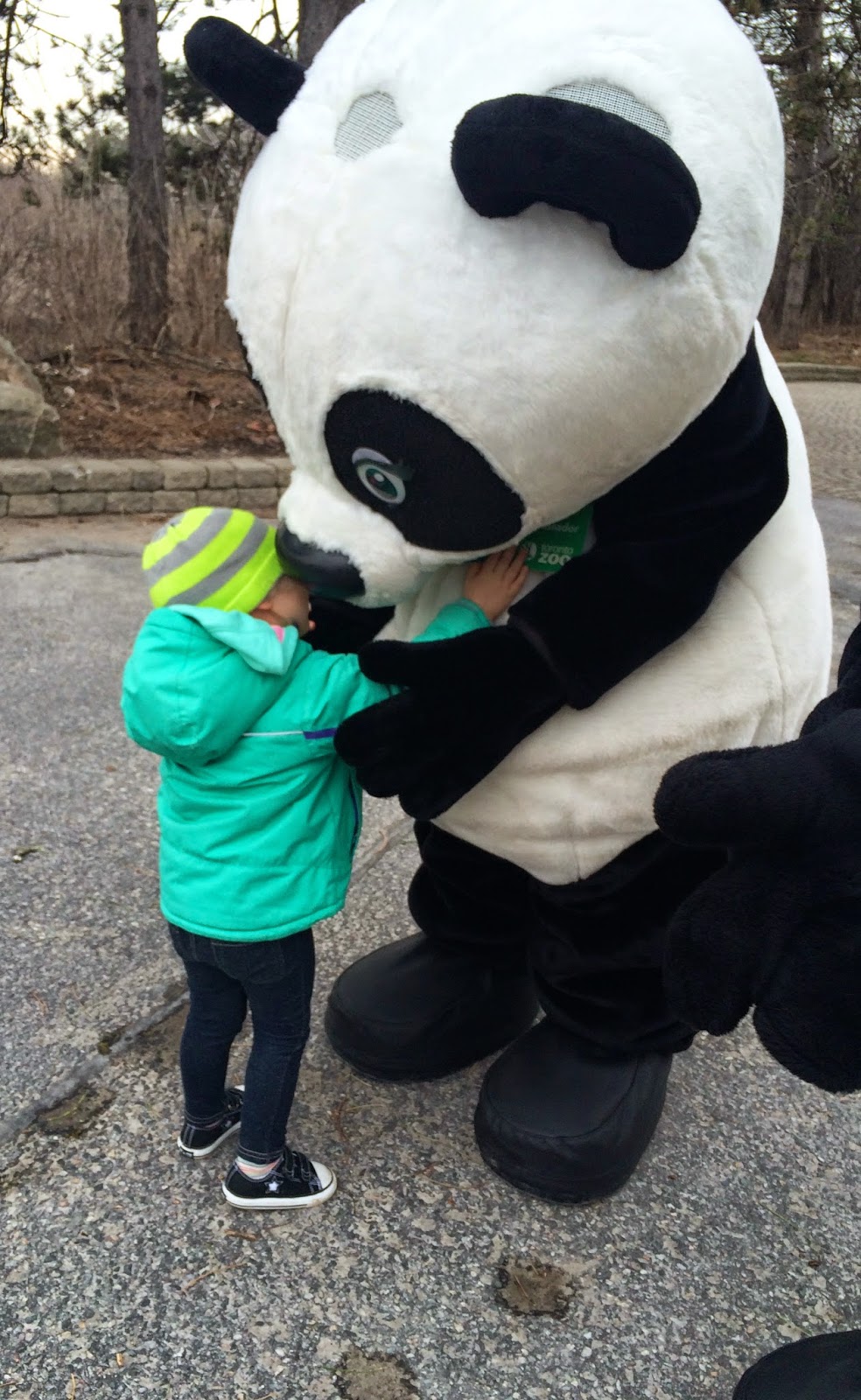 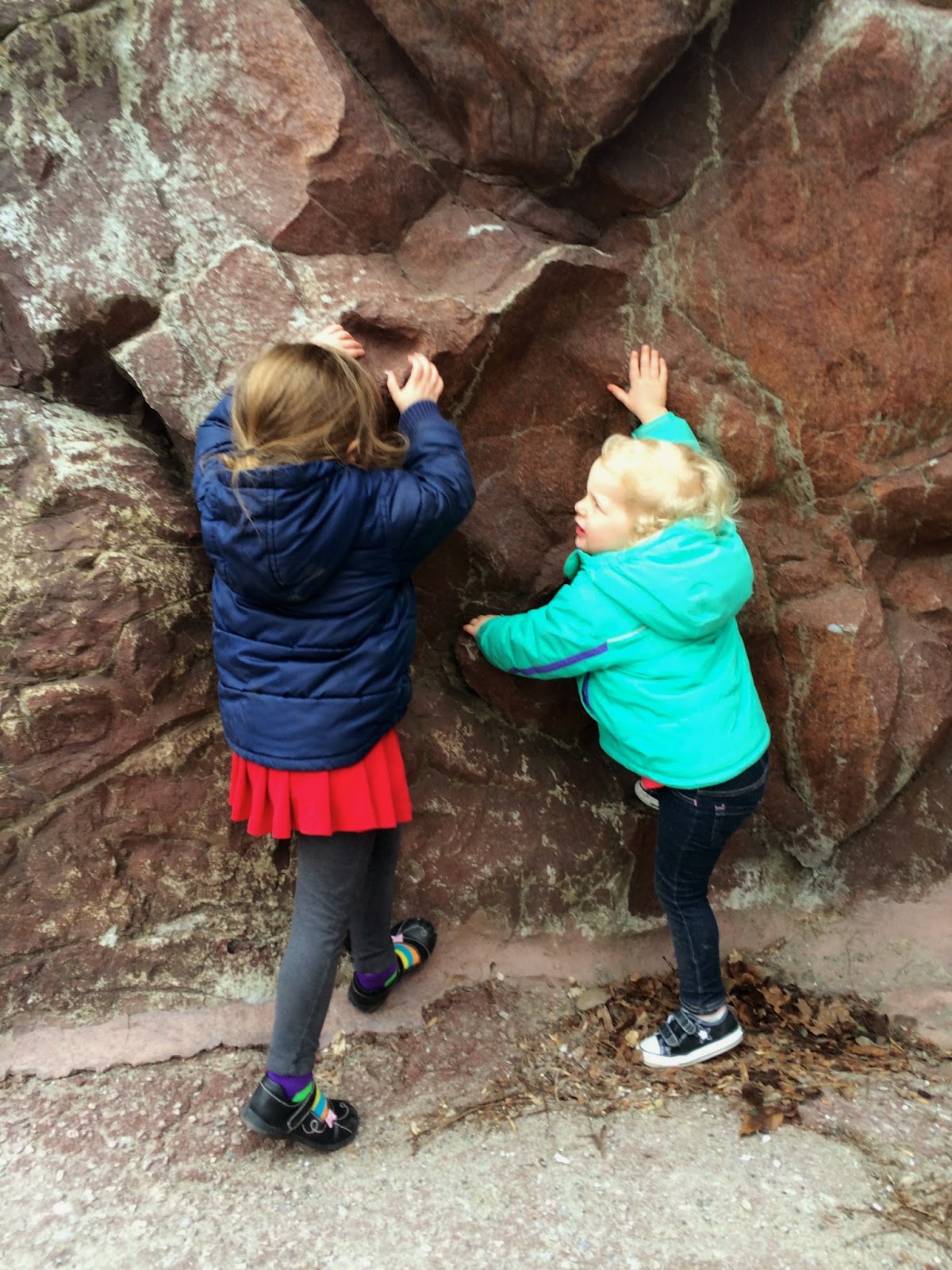 Something was going on with the zebras across the walkway. The cheetahs were all going nuts running back and forth trying to see what was happening. Jenn snapped this photo of one of the cheetahs focused on the running zebra. 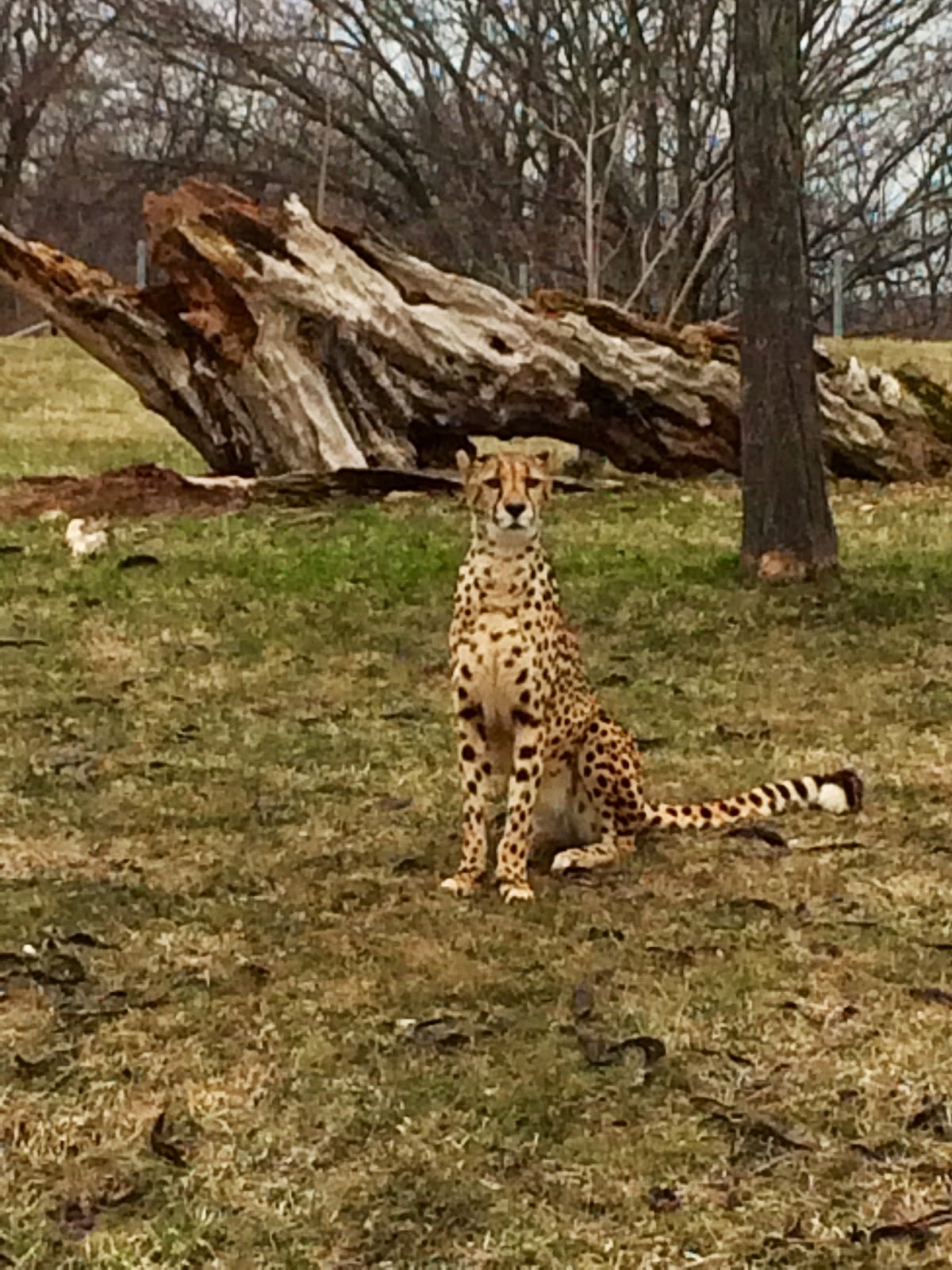 Saturday included a test drive for a new car for Jenn and an impromptu dinner with Atty and Grandpa. Quinn and Grandpa thoroughly enjoyed some delicious lamb chops! 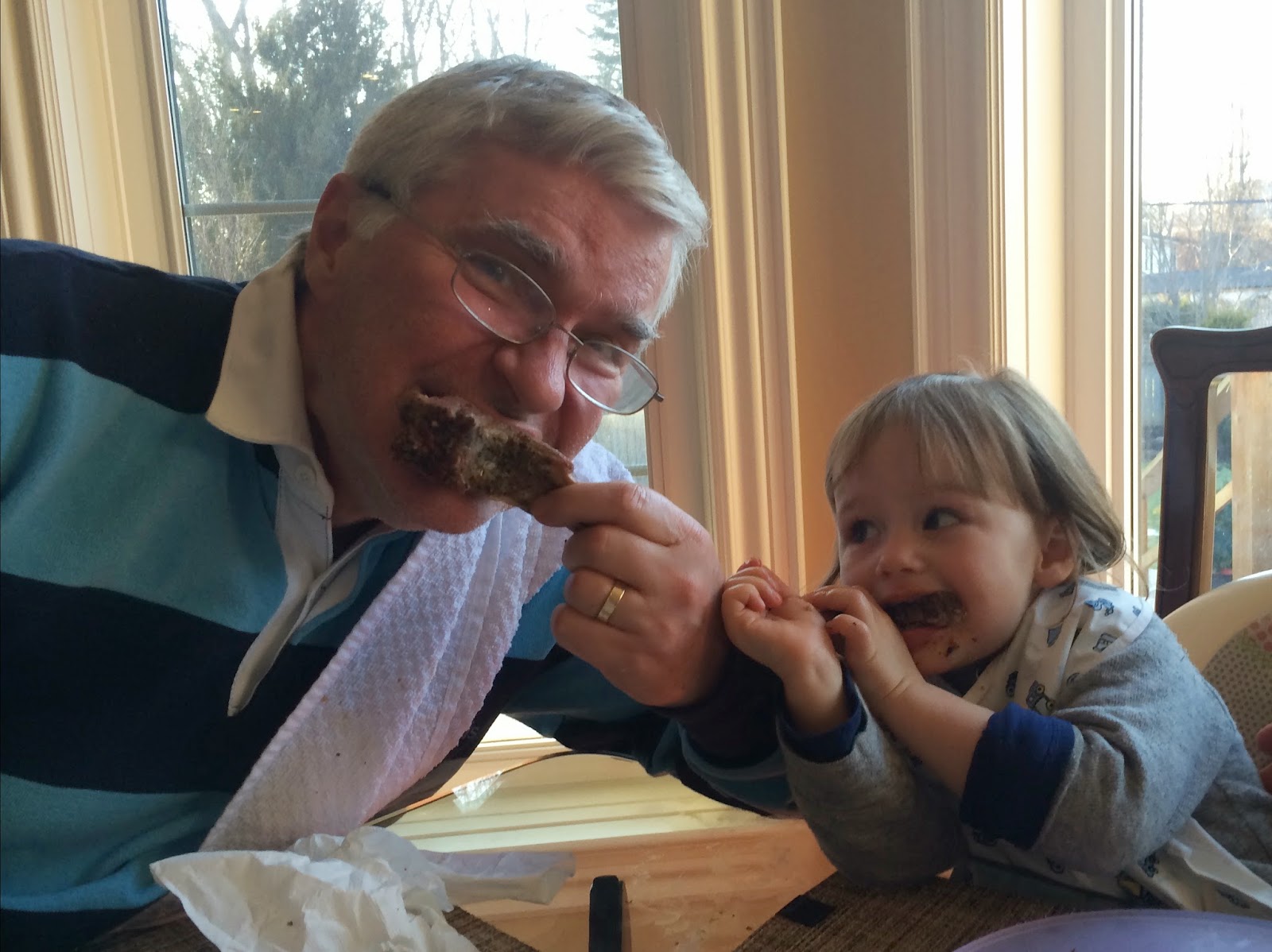 I put together…er I mean the Easter Bunny put together an Easter egg hunt for the girls on Sunday morning. It mostly included non-candy items, but they each did get a small chocolate egg. 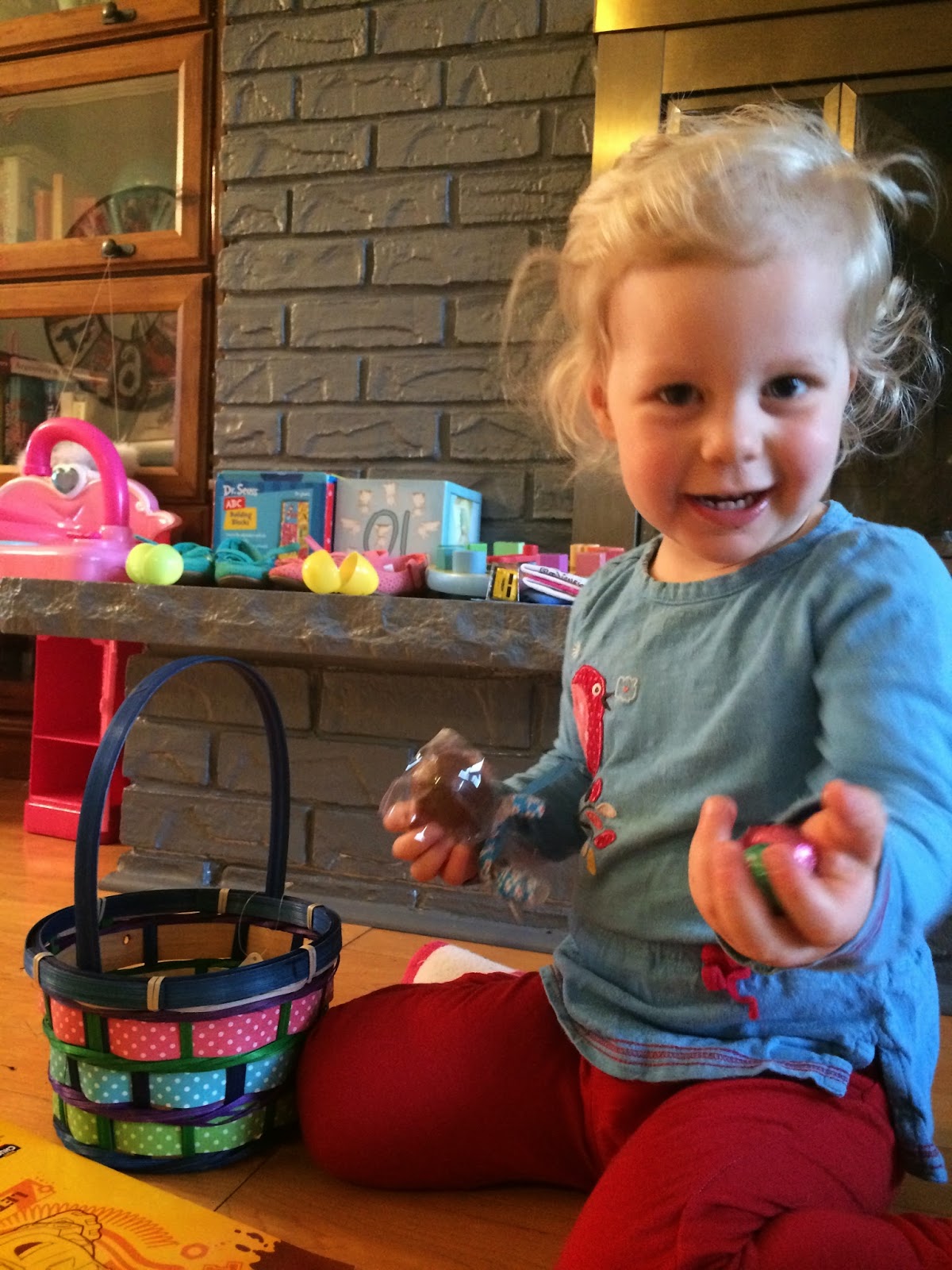 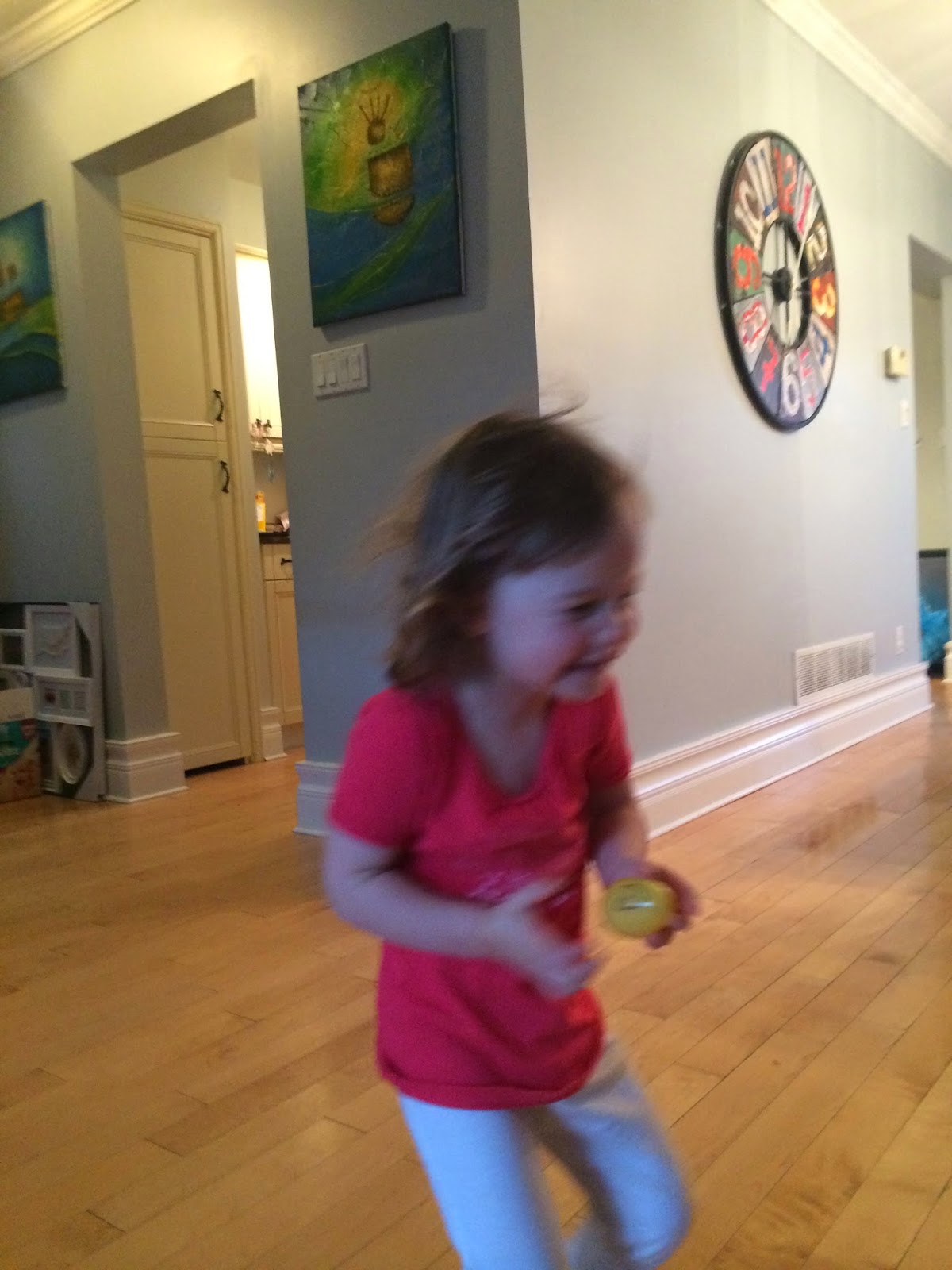 After the hunting was finished, we dressed ourselves in our Easter best and headed over to Michael and Paige's place for brunch. Our lucky little girls were spoiled with another Easter egg hunt, but this time, it included lots of chocolate! 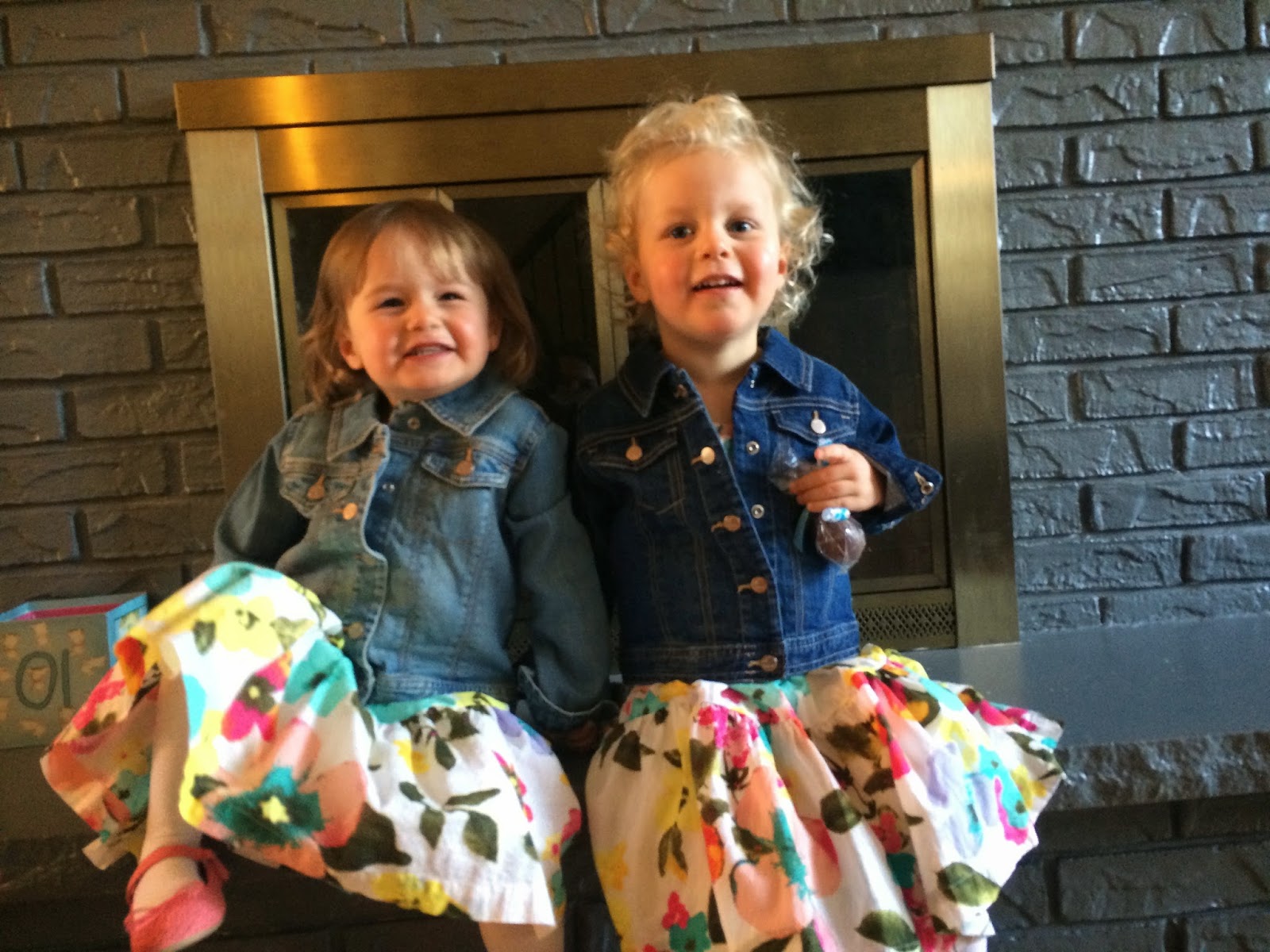 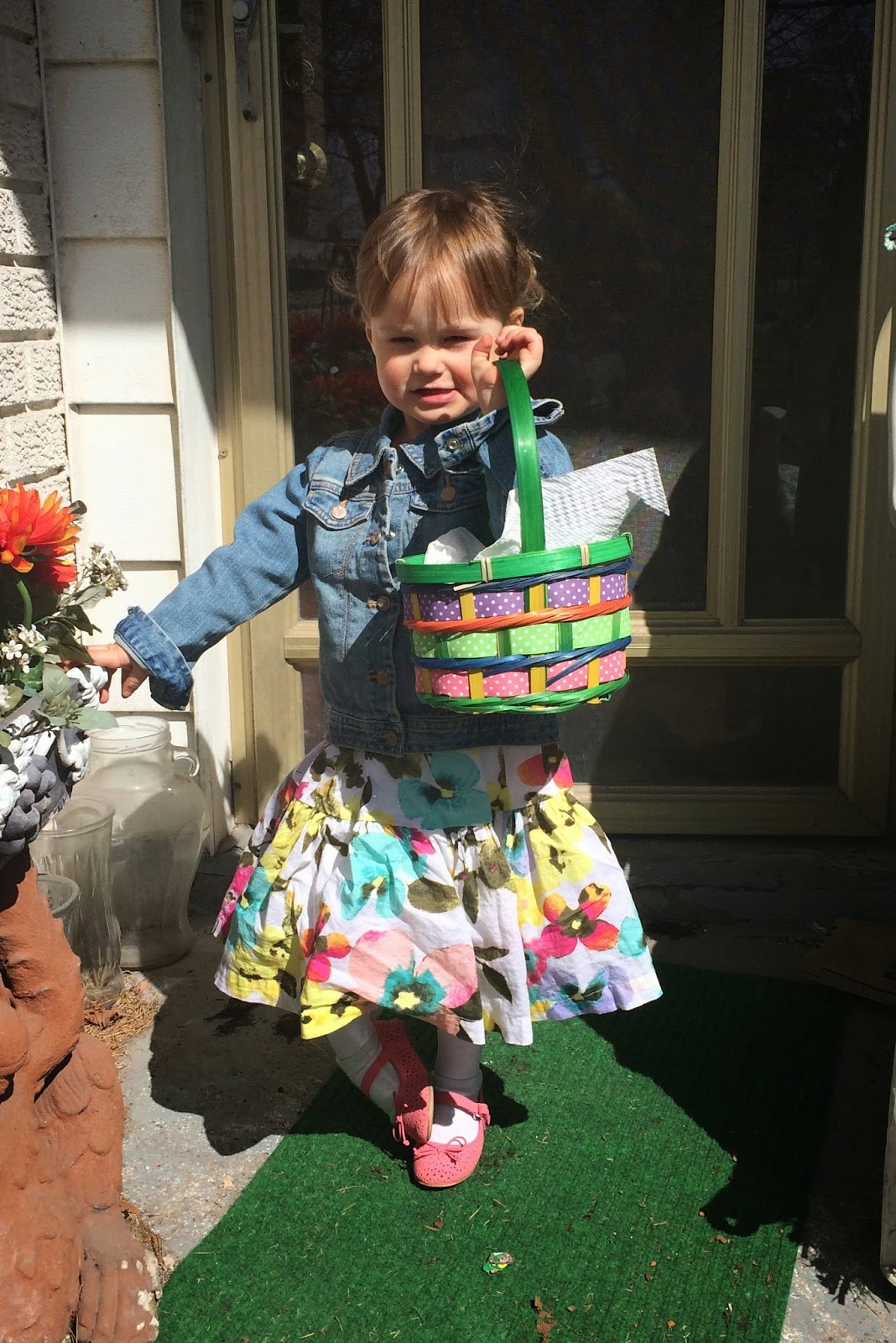 After we devoured brunch, we took the girls to the park across the street to work off the delicious meal! 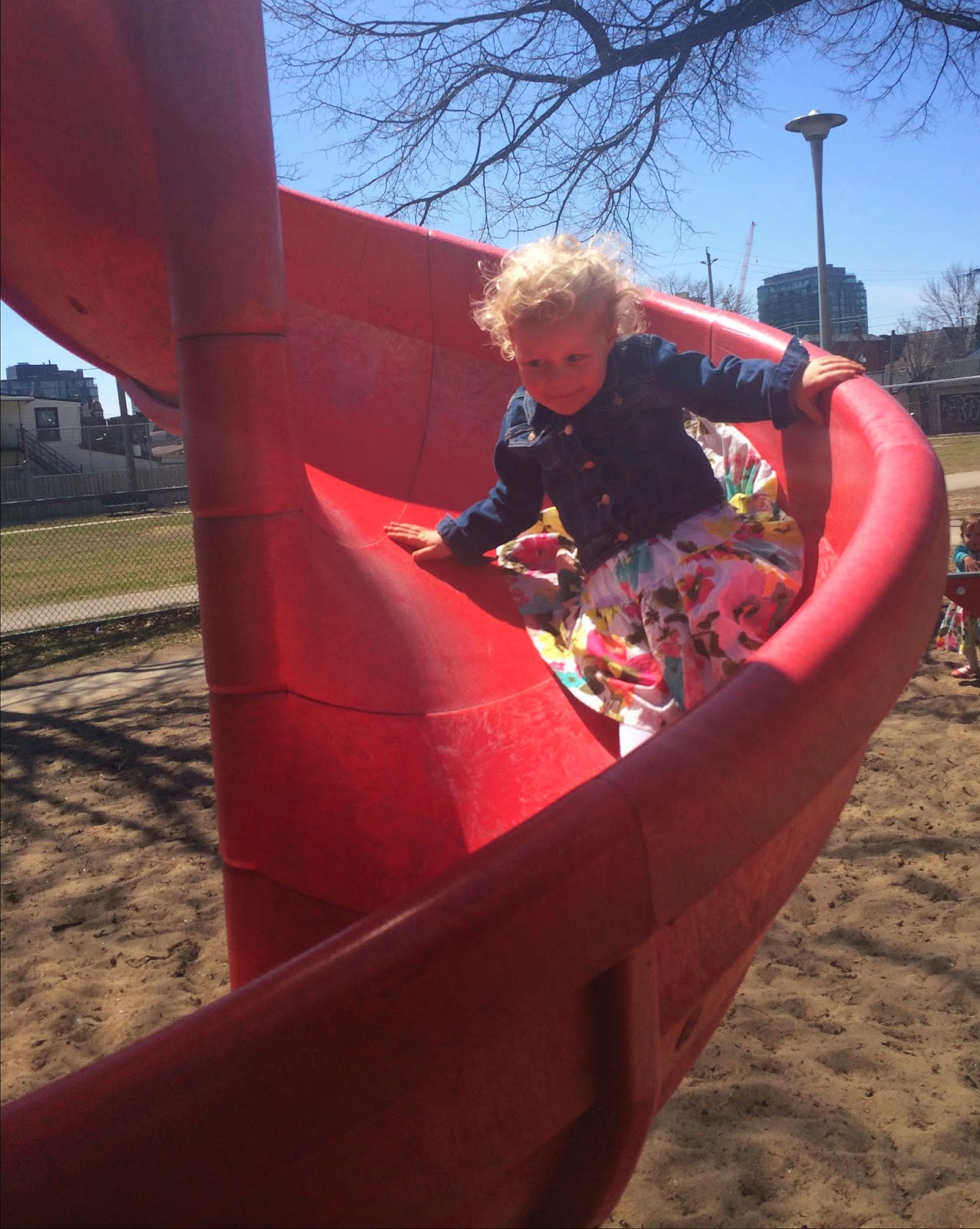 Easter weekend concluded with a trip to the park under the watchful eyes of their big brothers :) 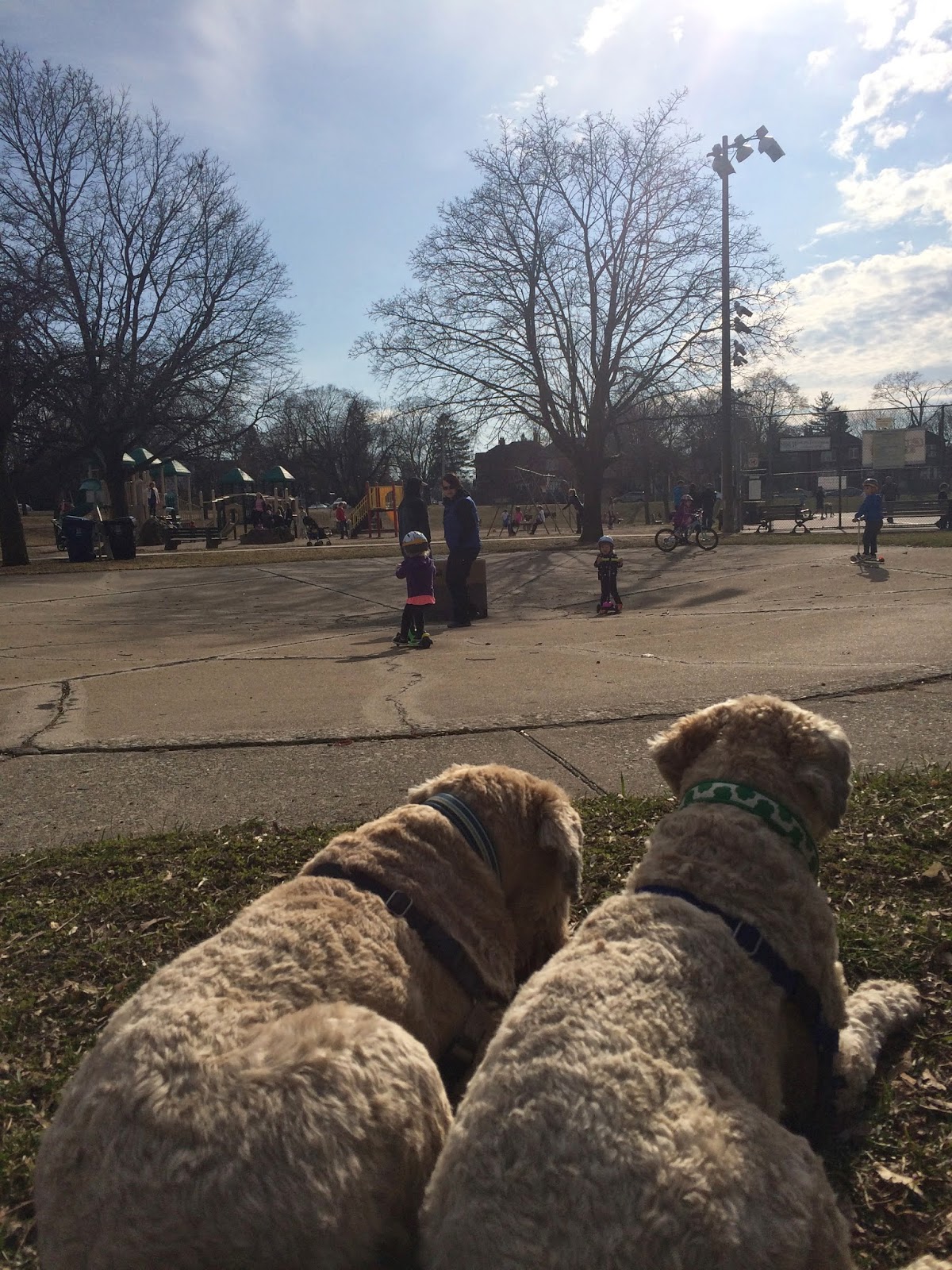 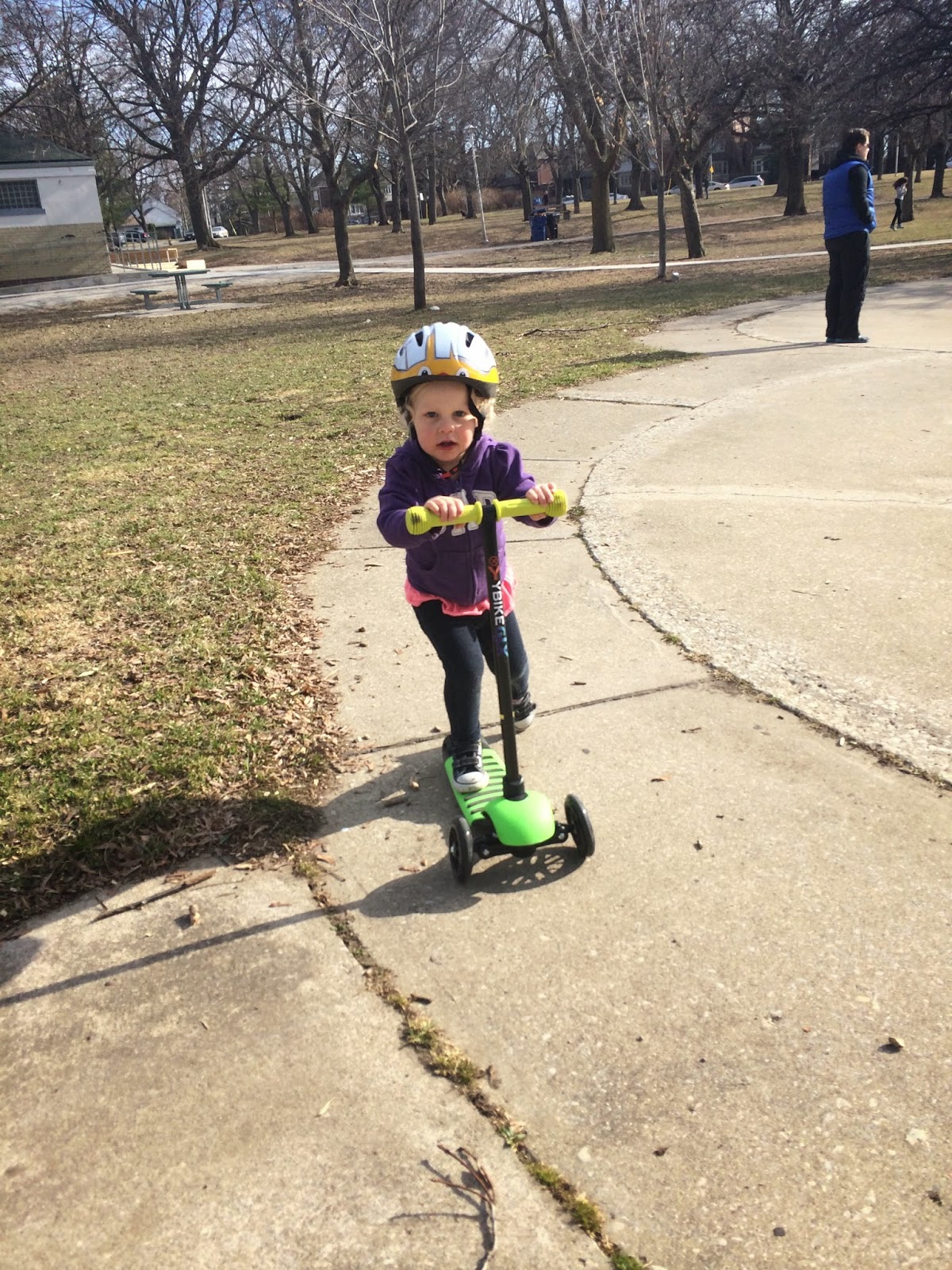