Eeeep! Sorry Logan. Just like that you're nearly 1. This kid is such a bright light in all of our lives. Happy belated 9, 10 and 11 months little dude :) 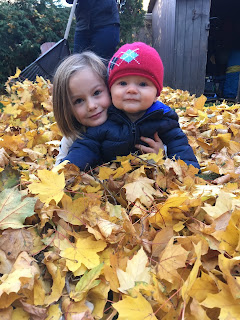 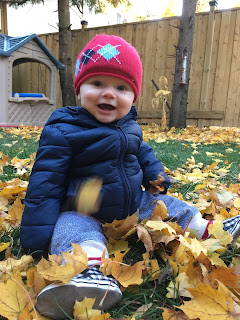 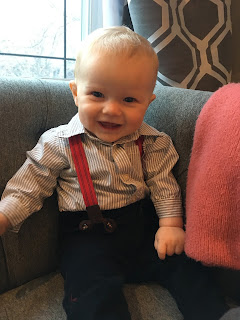 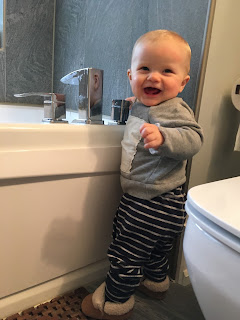 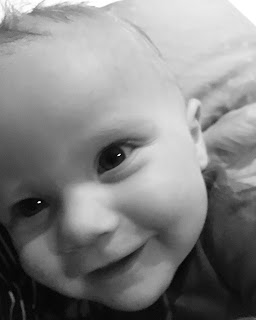 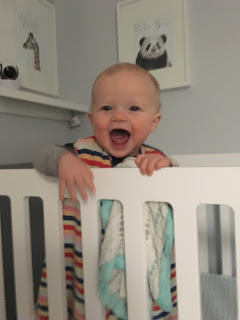 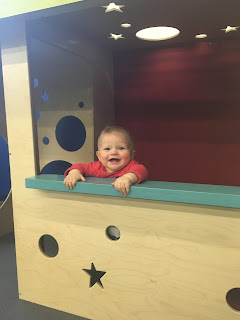 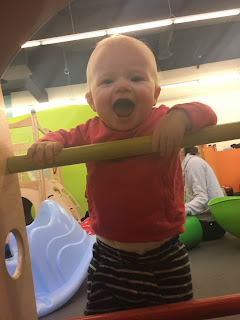 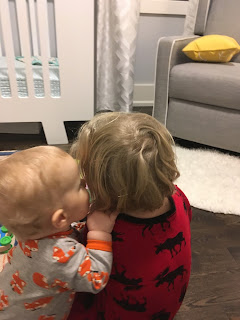 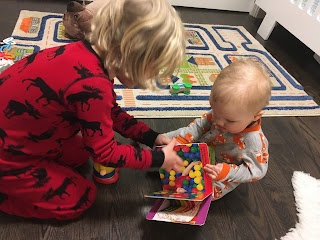 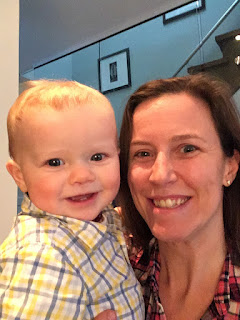 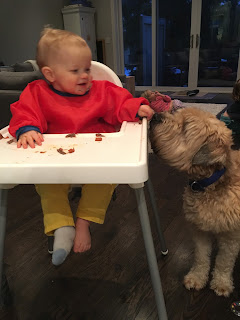 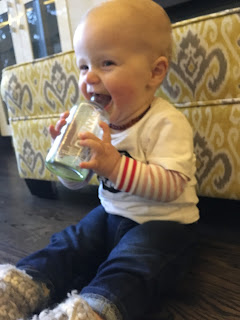 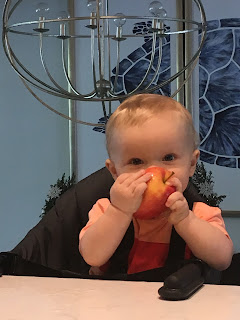 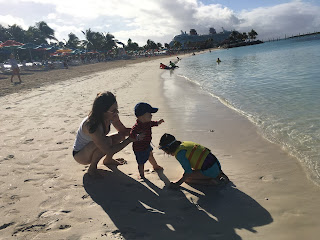 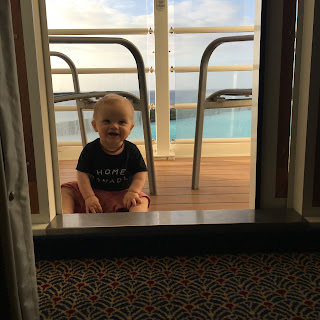 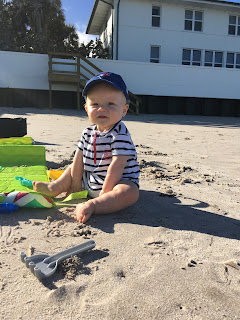 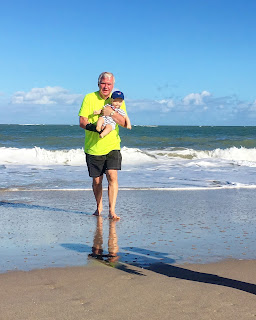 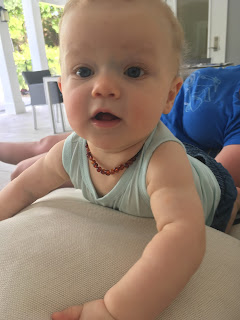 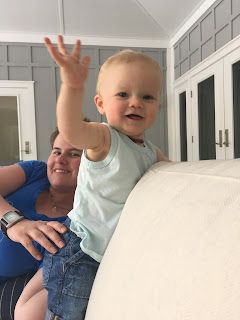 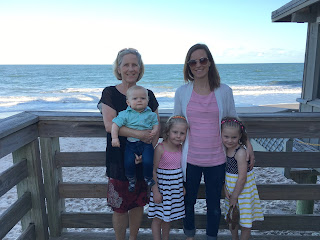 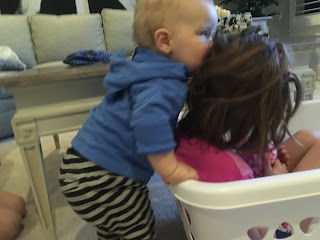 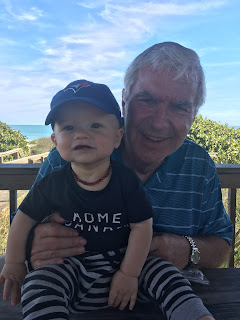