The last month has flown by. We have spent most of it at my parents house because our house is on the market. The girls adjusted easily and are loving being here. We still need our house to sell though (think positive thoughts for us!). 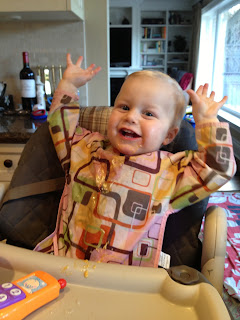 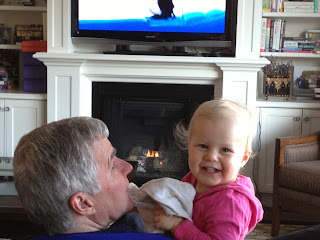