The "Sleep All Night" Cupcakes

I was desperate earlier in the week. Desperate for sleep. The girls weren't sleeping well when we returned from Florida two weeks ago. Pretty standard after a return from vacation, I know. Teagan didn't take very long to get back into her routine. Quinn got worse. Much, much worse. I blogged about it earlier this week. Jenn was away on business for a few days as well, so I was doing nights alone.

We weren't really sure what was waking Quinn up, but I tried all of my natural treatments and finally tried Ad.vil. Nothing worked. We assumed that she was likely getting a molar. She would be up every hour, but didn't seem like she was in a lot of pain. She wanted hugs or wanted me to lie with her. I let her sleep with me for two nights, which meant that I really didn't any sleep because of the tossing and kicking.

Without a decent night of sleep in two weeks, I bribed them on Monday night. If they slept through the night, they'd get a special treat on Tuesday at lunchtime. Teagan slept. Quinn had a hellish night for the fifth night in a row, which left me as a zombie on Tuesday morning.

On Tuesday, after lunch, I brought out the "sleep all night" mini cupcakes. It was slightly heartbreaking to watch Q's face, while her sister happily housed her cupcake, but I had to stay true to my word.

I let the "sleep all night" cupcake bribe go all week…

Guess who finally got her "sleep all night" cupcake this morning with her eggs?!? 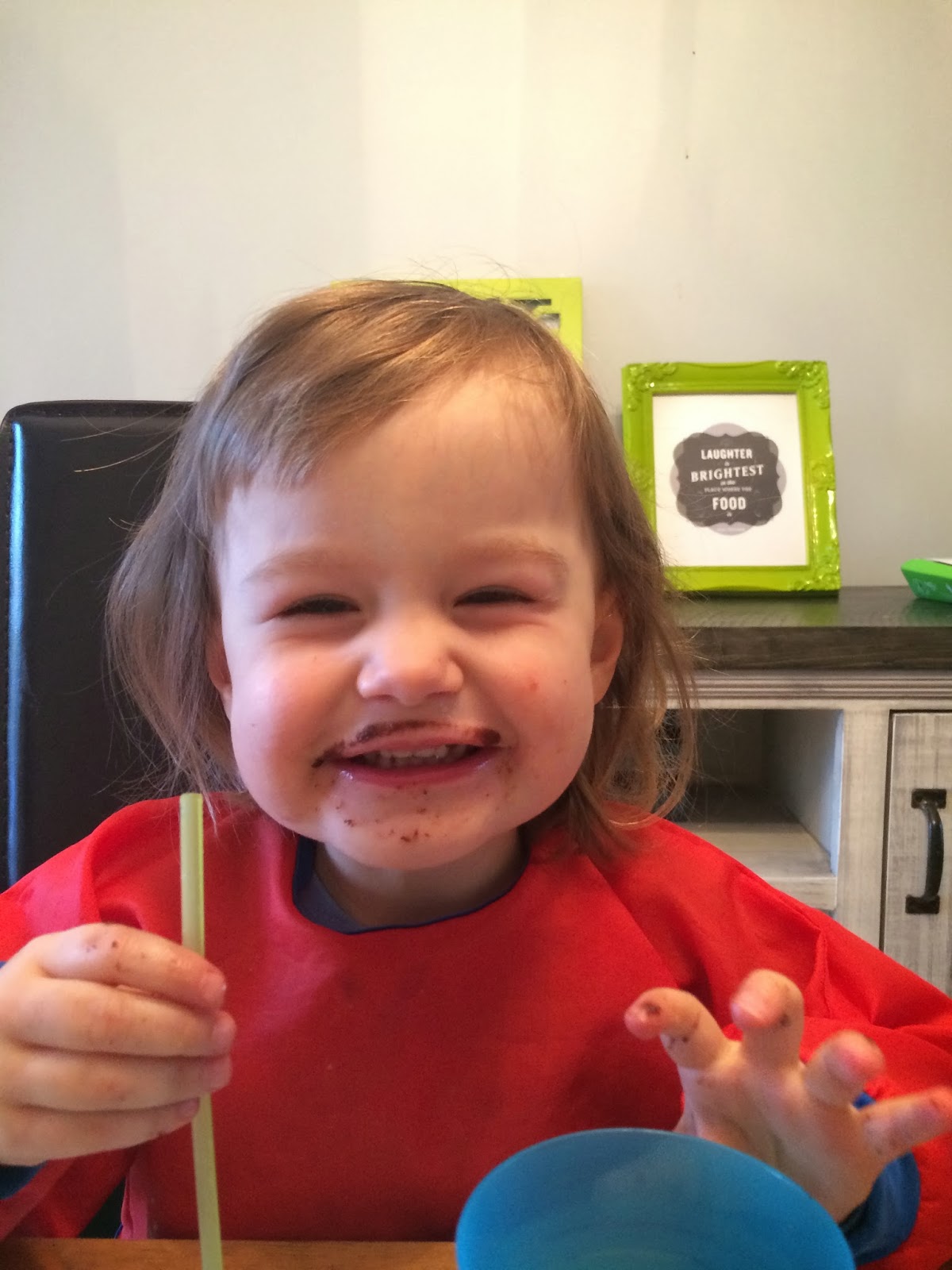