A week ago, the girls turned 4. Four years ago, I was nursing/pumping for two tiny newborns around the clock. Today, I have two active, happy, intelligent and hilarious 4-year olds.

The birthday festivities lasted for about a week. They started with a birthday party at an indoor playground with all of their friends. The kids had a blast, running, climbing and jumping. That was followed by some pizza and cupcakes. And that was followed by our car almost being towed. Jenn went out to load it up, to find a crowd around it as it was being lifted onto a tow truck. There was NO reason to tow it. We were in a legal spot and had paid, however, the meter had run out 15 minutes prior. That's reason for a parking ticket, not a tow. The crowd was apparently telling the parking cop that he had no good reason to tow the car. They asked if it was stolen. Thankfully, he put the car down. Jenn bit her tongue….hard. We went home to open presents and eat more cupcakes :) 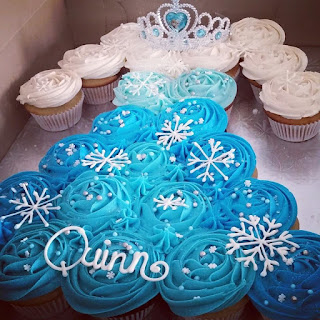 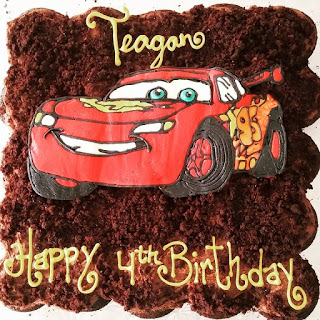 For their actual birthday, May 29th, I set up a few things for them the night before and made them some breakfast cupcakes. As with most little kids, balloons are the greatest thing ever, so I picked out a few of their favourites. 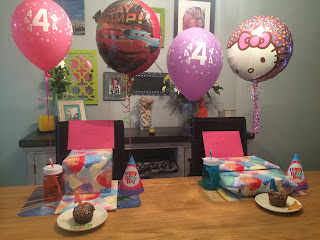 We gave them their birthday present a few weeks ago. They got to pick out new "big girl" bikes from the bike store. We then took them to a nearby cemetery to ride without traffic. They're getting the hang of it. Quinn's totally fearless so she will definitely be flying in no time. T's a little bit more cautious. Not a bad thing! 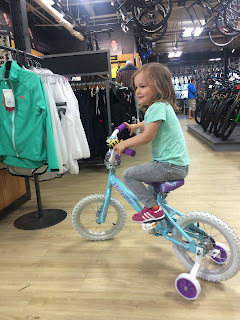 Rob, Kelly, Michael, Paige, Jenn's parents and Jenn's sister, Chrissie and her husband all went in on a new bouncy castle for the girls. HUGE HIT! My parents got them some tennis racquets, so we've got to get them out on the court soon! We were a tennis playing family growing up! 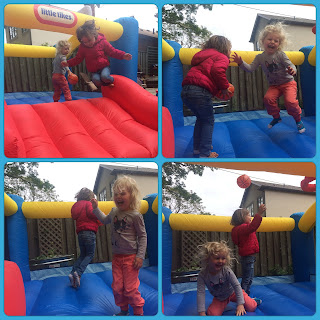 After preschool on their birthday, we met up with some friends at the park for a picnic and some splash pad fun. We ended their birthday with a family dinner at a local gastropub.

Here are a few random updates on the "ladies", as my Dad calls them! 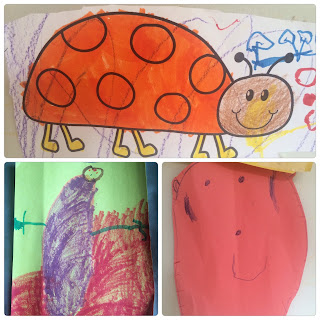