Happy 18 months girls! For some reason, 18 months has seemed like such a milestone to me. Maybe it is because daycare kids are considered official toddlers at 18 months or because I can now sign them up for gymnastics class. 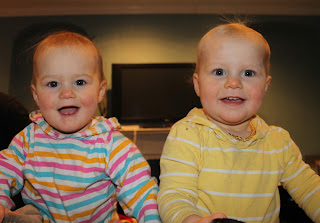 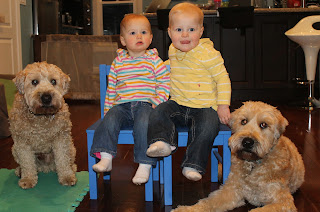 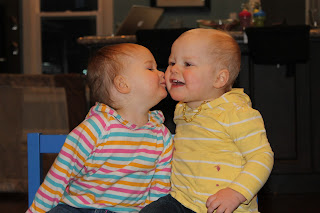 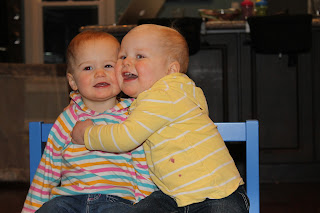