Where o where is the time going? I cannot believe that we are a month away from 2!

A few photos from the last month: 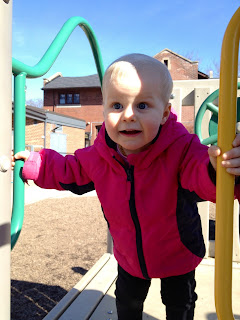 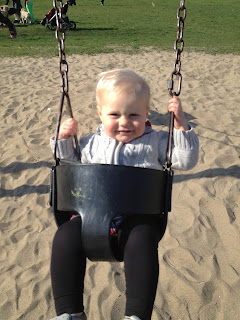 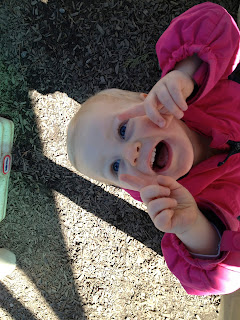