How is it possible that my babies are two?! Happy Birthday to my amazing little girls! We celebrated this past weekend with a second birthday party. For the last few weeks, the girls will reply "TWO!" when asked how old they're going to be on their birthday. I would then ask them what type of party they wanted to have. Their response, "wine and cheese!" Every two year old's dream :) I've decided that this will be my last monthly update for the girls but I plan to do them periodically. 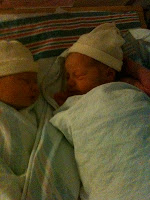 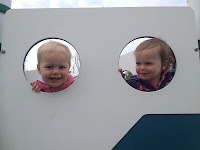 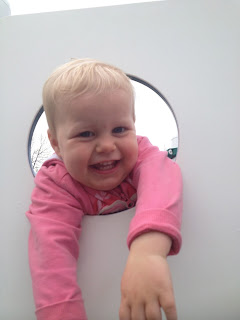